Back to the top

Alchemore is progressive hard rock with a mystical edge 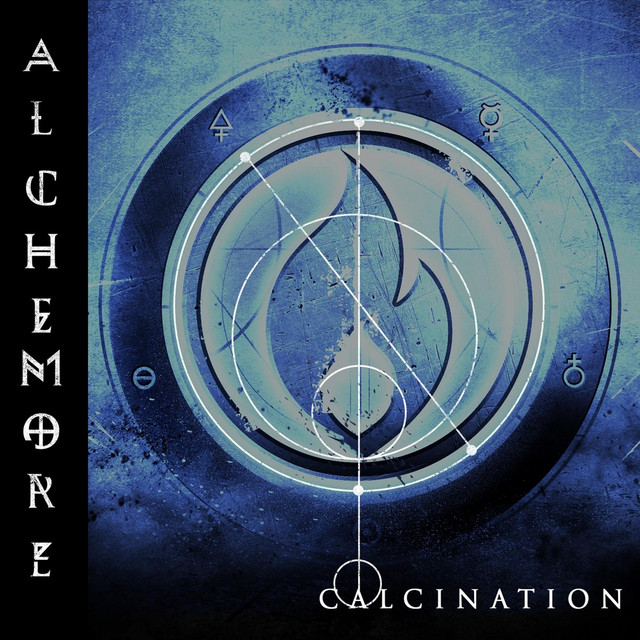 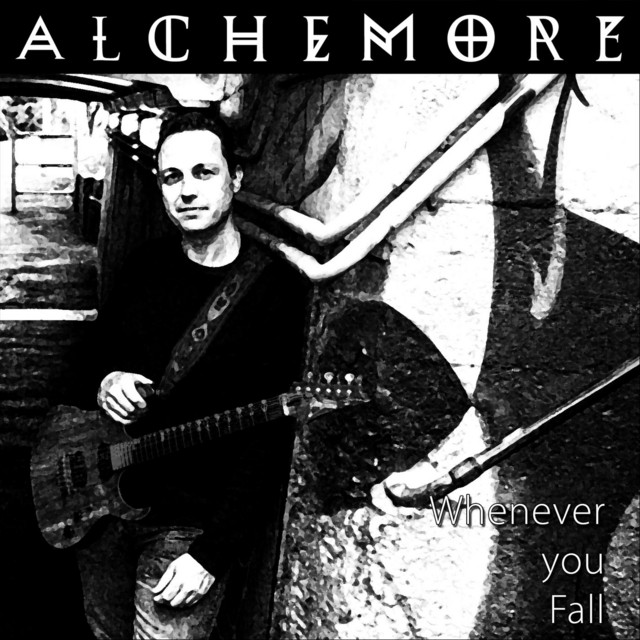 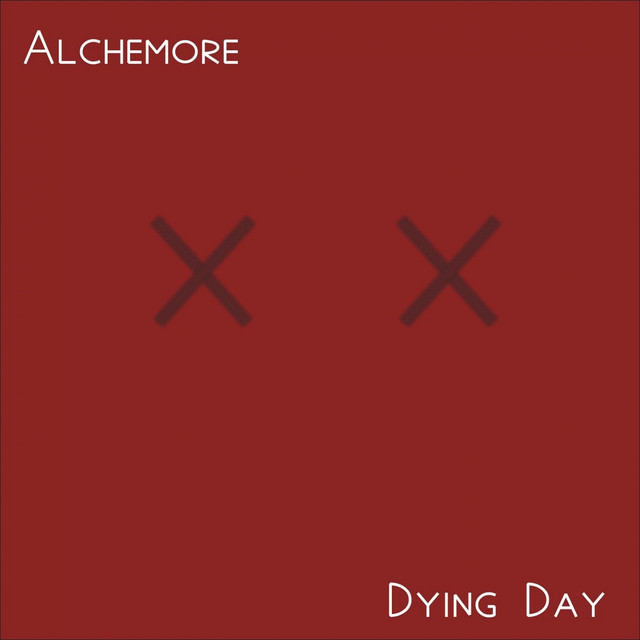 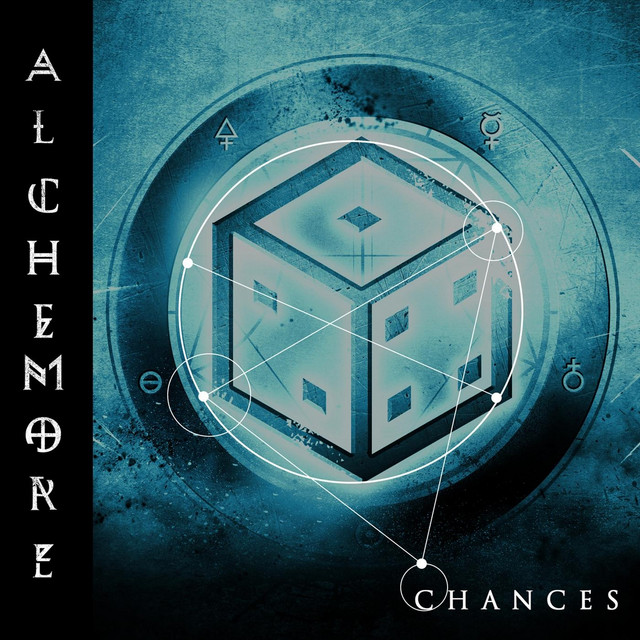 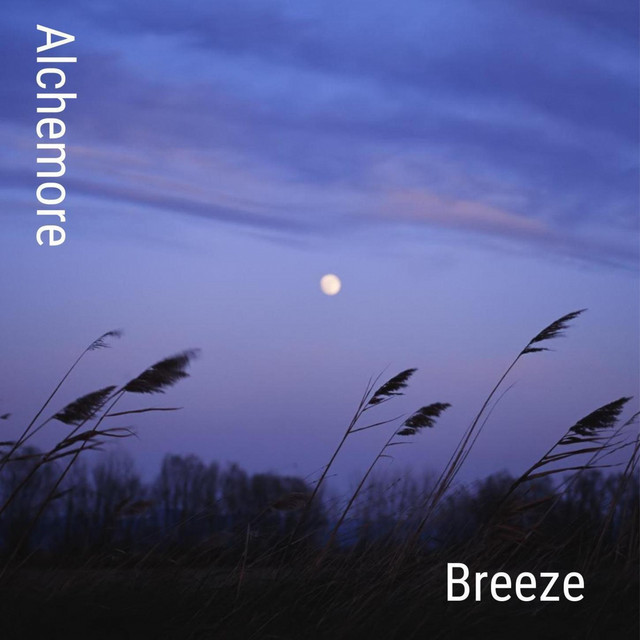 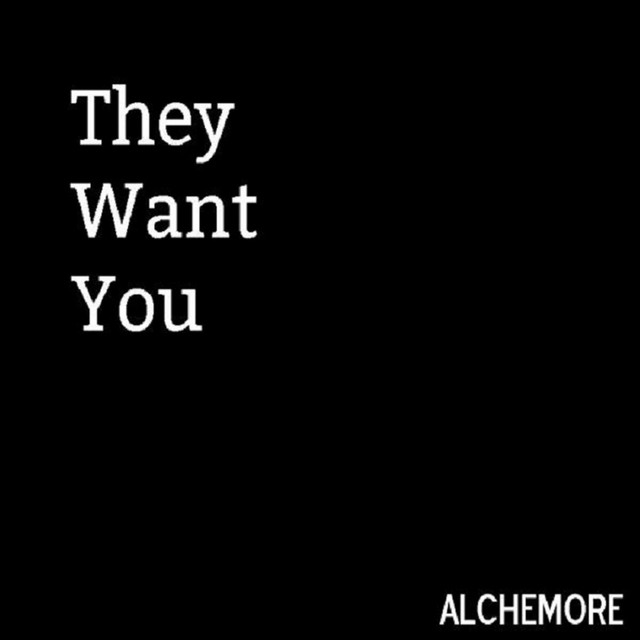 Alchemore - Whenever you Fall [Official Video] 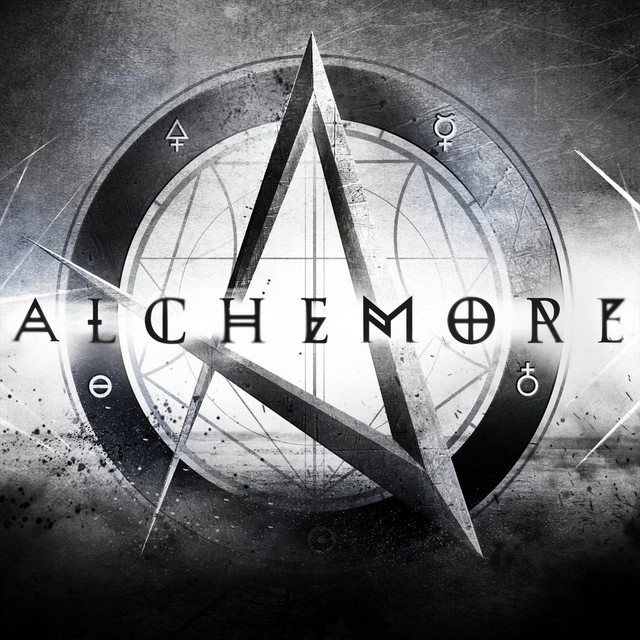 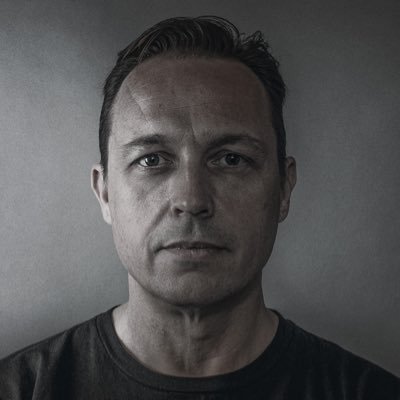 From Adelaide, South Australia, Alchemore is the new project from seasoned veteran Tim Shadgett. Tim’s has been a founding member of the bands Foot vs Mouth and the hugely popular live act Soulcraft.

Tim’s approach to the guitar has been described as “inventive, eclectic and hugely original” and the Alchemore project builds upon that style. The songwriting is unique, weaving together rock themes and melodic concepts with progressive arrangements while still managing to stay accessible. An obvious command of the guitar and harmonic structures are evident in songs like the melancholy Low Tide and the more upbeat Dying Day.

With a few early singles released throughout 2014 and 2015, featuring the vocals from guest Matt Phillipps on the immersive track They Want You and the drumming talents Scott Charles, fans can expect big things from the planned forthcoming debut album (releasing Feb 2021).

Adelaide fans are familiar with Tim’s previous live work, but the new global marketplace is generating buzz and anticipation in all corners of the globe.

Alchemore is setting a new bar for progressive independent rock and with each new release expands the genre to new realms. Fans can certainly expect upcoming work to be full of dynamic , bold and fresh ideas and interesting featured collaborations. Alchemore aims to be a shining example of the new wave of artists finding success with a fully independent approach.

For questions or comments, please fill out the contact form and we will get back to you.